Recently, there have been a few days that I considered unblogable, because if I don't want to hear me whine, why in the world would you. On the other hand getting out of an unblogable week and being happy on the other side, if not during, might be considered blogable.
Step 1:   Accept that you're having a crappy week and start paying attention to something else, or rather, everything else.
Step 2:   Have an open in case of crappy week document that lists things you enjoy doing, because in the middle of the crappy week, you're going to forget that you ever liked anything at all.
Step 3:  Tell the part of yourself that's having the crappy week, even if it's 99.999% of yourself, to pretend that it's passed and start acting like it's passed, even if it hasn't. And chances are pretty good it hasn't, but it will.
Step 4: Don't underestimate the power of beautiful. Start looking for it. It's found in the oddest place 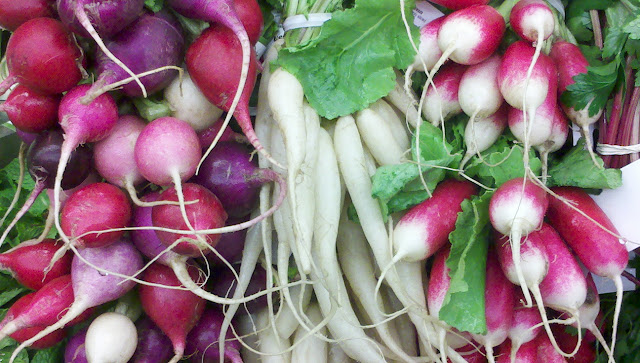 The nature of human existence is that something is going to come flying out at you in the direction of your peace of mind, and when it does, it could be the precursor for a week where you have a panic attack while at work that makes you to think hiding in the back of the closet has merit as a life coping mechansim.  Plastic ketchup bottles are not meant to explode when they hit the floor, but from personal experience I can tell you if they do, you might want to consider it the universe's early warning system.